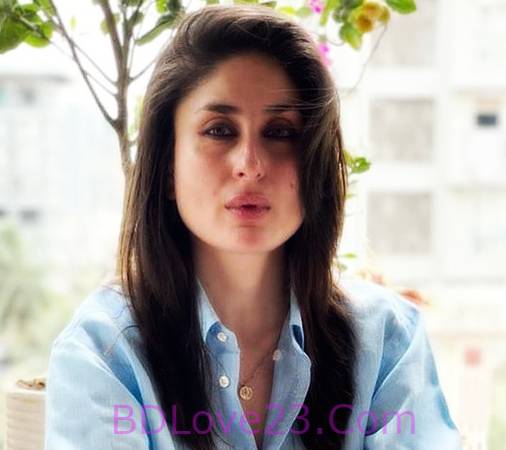 However, neither of the two actresses made any statement on the matter. Those who have come in contact with them in the last few days are being tested for corona, according to Indian media sources. A few days ago, Kareena-Amrita had a private party with Karisma Kapoor and Malaika Arora Khan.

Meanwhile, Kapoor’s family is worried. On the occasion of Christmas, a big event was organized at Kapoor’s house. Kareena took part in it with her husband and children. However, this time Kareena may not be able to attend the event.

On the other hand, Kareena has signed a movie with southern superstar Prabhas. The name of the movie is ‘Spirit’. Kareena Kapoor Khan will be seen romancing with Prabhas in the movie. These two stars of the two industries will be seen together this time. ‘Spirit’ will be directed by Sandwip Reddy.

Kareena’s next movie is ‘Lal Singh Chadda’. It is a Hindi remake of the Hollywood movie ‘Forest Gump’. He is acting opposite Aamir Khan.